So, you think know the whole origin of transferware story? 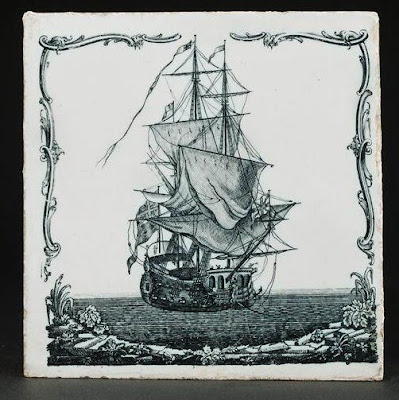 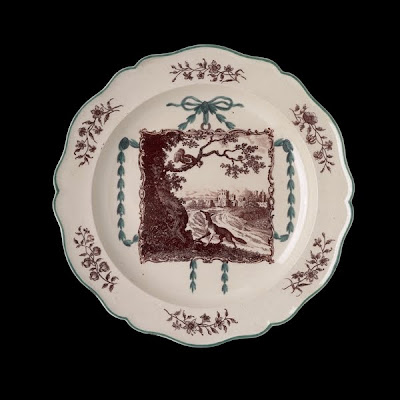